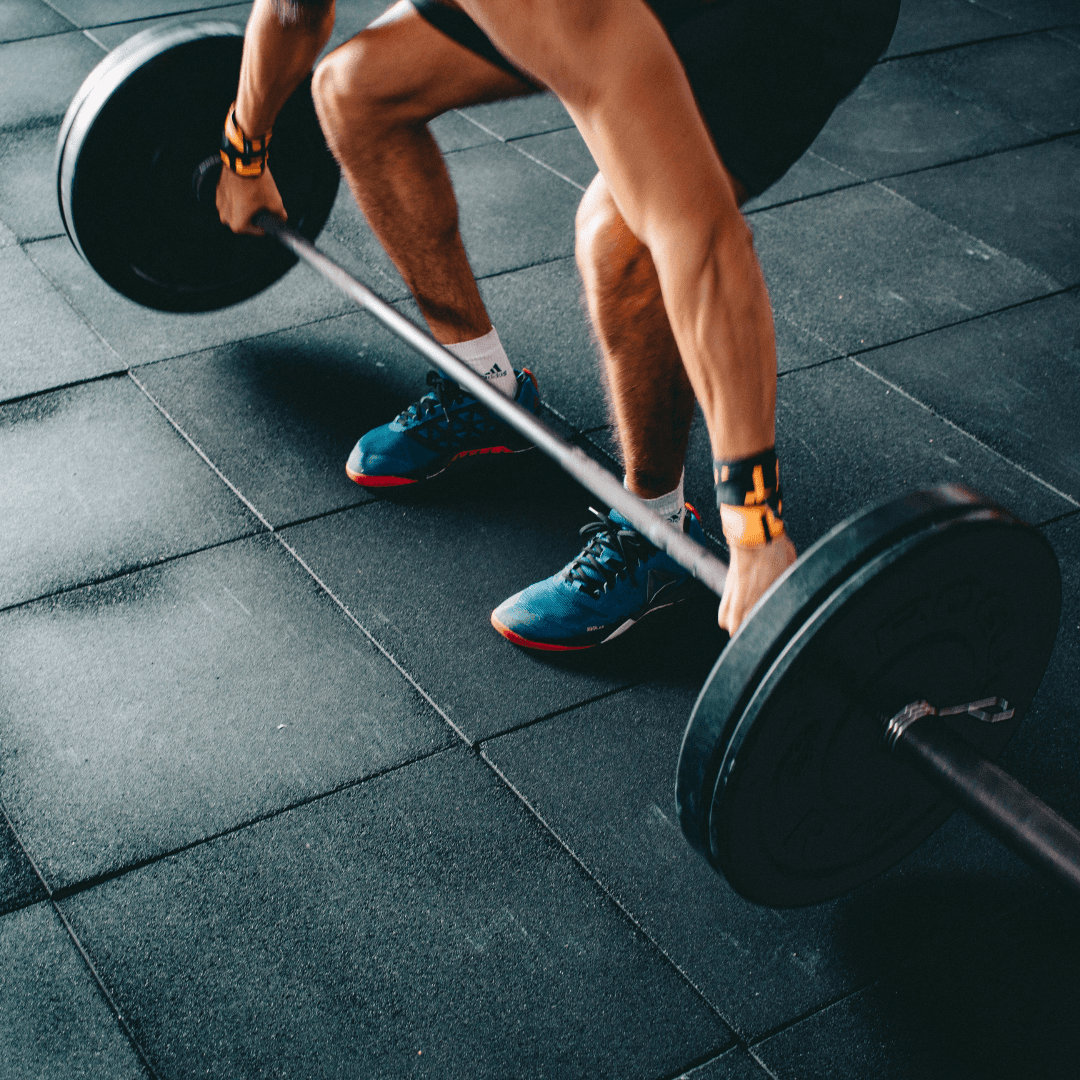 Last week I talked about the causes of inflation and its potential impacts on our businesses this year. I’m not an economist (though my informal education in economics has cost me dearly from time to time), but you don’t have to be an economist to have a plan to react to an inflationary environment, which is where we are now.

Want another reason not to wait? The National Bureau of Economic Research defines the start and stop of recessions, but they tend to take their time. The peak of the 2007 recession in December of that year was declared 11 months later, and the trough in June 2009 took 15 months to recognize. This means that by the time they notified everyone that we were in the depths of a recession, we were practically out of it.

Instead of clutching at our pearls, let’s focus on growth. At PwC, we used a strategy called Fit for Growth to focus on key strategic levers to assess during difficult economic times in preparation for accelerating out of the gate once the conditions were favorable. I still use components of that model in working with companies regardless of the economic conditions. There is never a time when you should not be thinking about how to organize and invest to create growth, profitability, and cash flow. Here’s the key: if you feel like you need to cut back to survive, do it in a way that can make you stronger when the recovery happens. It requires you to have a vision (where are you going) and a plan (how you are going to get there).

This vision and plan must be rational, not emotional. Without access to good data, we tend to rely on what we already “know” in plotting the way forward; your memory of the past influences your view of the future. Confirmation bias (the tendency to pay more attention to things that confirm our existing beliefs) and hindsight bias (the tendency to see all events as predictable, even random ones) are a problem, even more so in an age where competitors who have access to good data (and a younger workforce) will quickly leapfrog you as business conditions improve.

During the Great Recession, more than 2.1 million Americans were laid off in 2009 alone, but the stronger companies that emerged focused less on cost-cutting and more on:

Were they lucky? No, some leaders knew where they would compete and win on a new battlefield, and they used the restructuring opportunity to emerge differently but stronger, more fit.

I’ll talk more about getting fit next week.