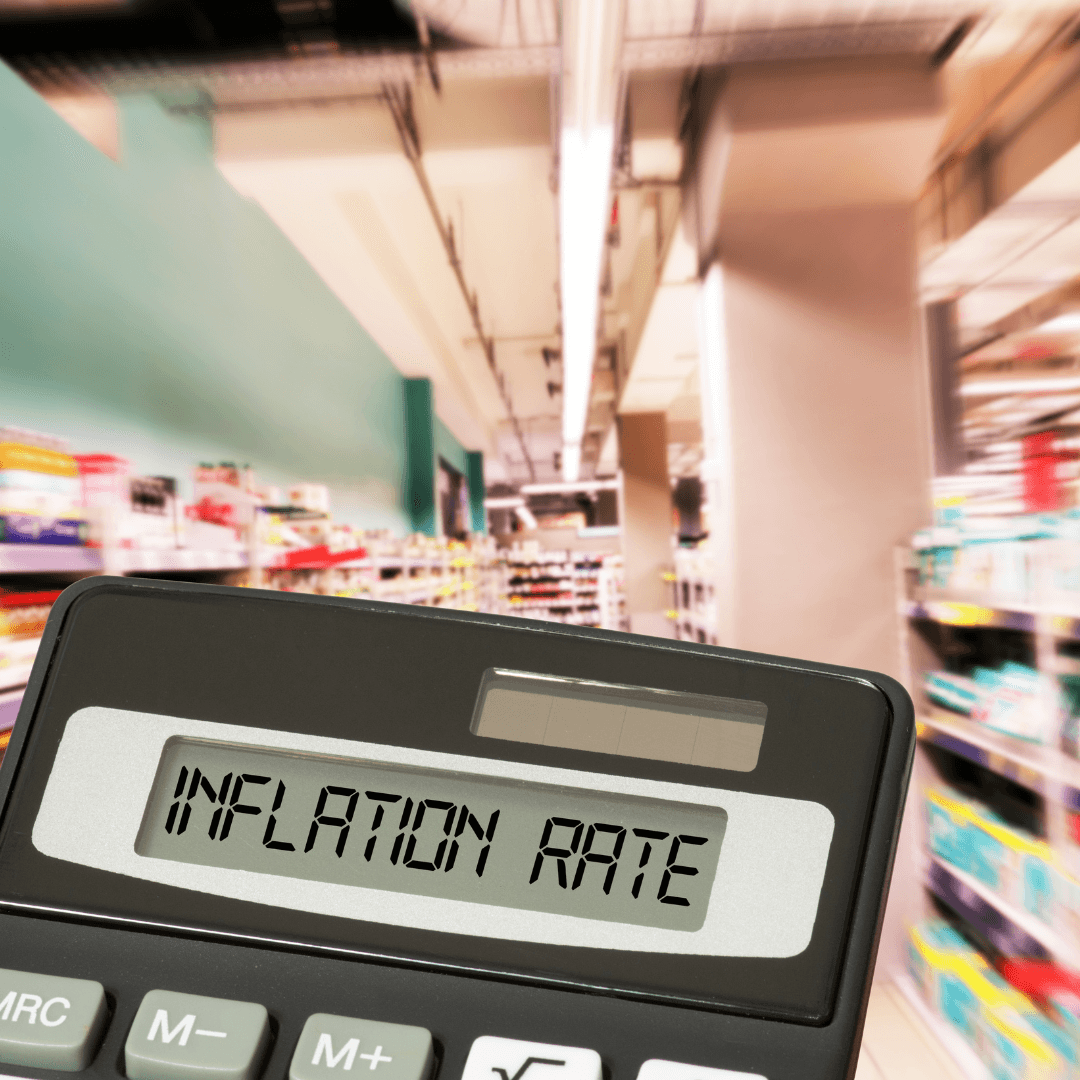 We’re all experiencing the impact of higher-than-normal inflation this year. In March, consumer prices were 8.5% higher than the year before (it’s about 7% in Europe and 7.5% in the UK). We see increased costs in the grocery aisles and the gas pump, smart people are predicting an economic recession on the horizon, and breathless news anchors are debating whose fault it is.

The April CPI report is due out this week, which will tell us a lot about where we are. Here’s my humble opinion (I’m not sure I would trust anyone who says they know for sure, one reason why economics is referred to as the dismal science): inflation will peak in the next one to three months and begin to abate in the Fall.

The problem leading to potential recession is that erosion of the value of dollar-denominated assets can begin, which causes a retreat in the financial markets and discourages future investment. If investment slows, production will slow, which impacts wages and profits. If wages and profits slow, then consumer spending retreats, impacting our GDP. What will the Fed do? I’m not sure, but probably continue to raise interest rates over time.

What does this mean for our businesses? A few things to keep in mind:

I’ll talk more about how we should think about responding next week.