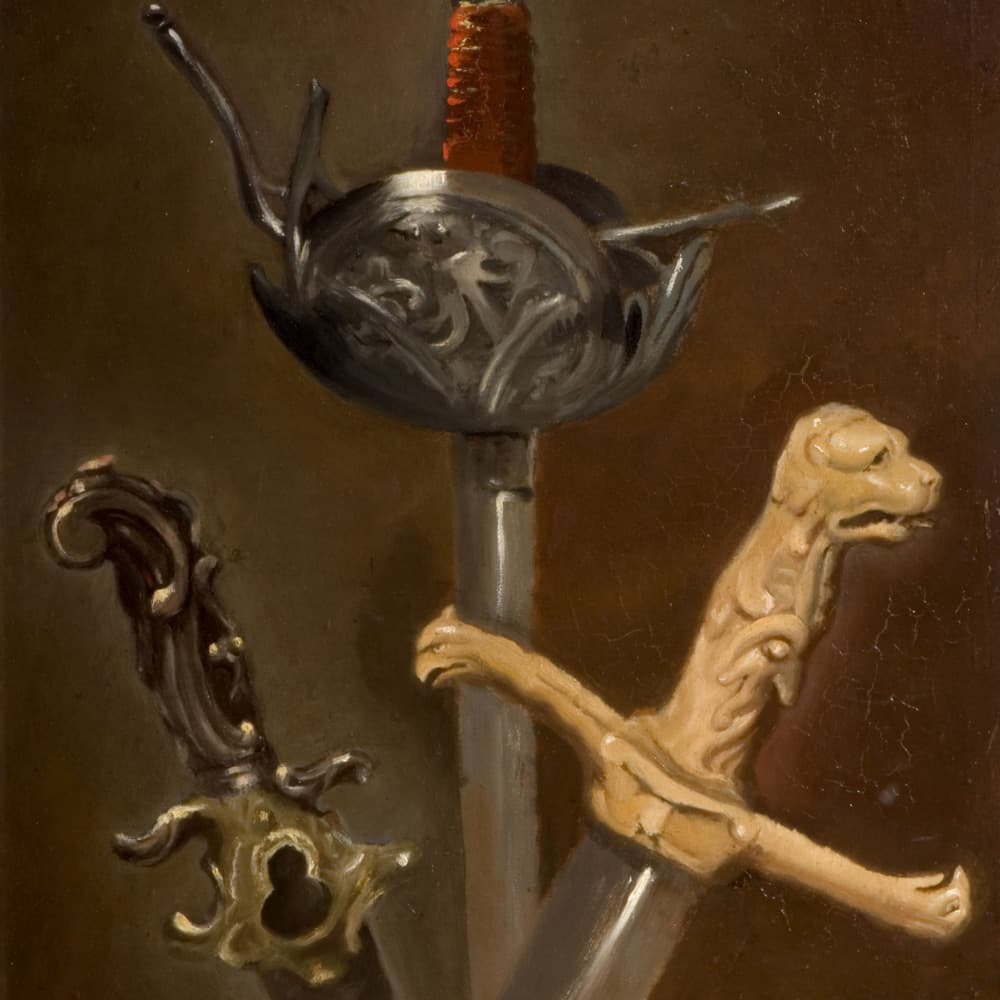 Like “The Game of Thrones,” at times, it’s hard to determine who the good guys are. The political and regulatory environment (both state and Federal) around the Texas grid is obviously nuanced. Last week, the Department of Energy (DOE) and the Environmental Protection Agency (EPA) even played a part in taking the following measures:

The reason for the actions above probably has quite a bit to do with our increased population, thus increased demand, a robust economy, and a governance process that lags the ability to catch up to the growth.

A good friend of mine says, “you don’t ever want to build a church for Easter Sunday.” If you catch his East Texas wisdom, you don’t typically build grid capacity around 50 or 100-year events. Remember, someone pays for every utility expenditure, either the ratepayer through the recovery of costs (in the case of regulated utilities) or shareholders through an operating expense. It’s possible, in this case, there’s a third set of stakeholders: the taxpayers of Texas. Should the decision be for the state to pick up part of the cost?

So how should Texas respond to the recent grid crisis? What are the facts? Who should pay? Here are a few thoughts:

Before we bend the knee, we have to look at the entirety of governance, programs, and policies (and perhaps perverse incentives) that enabled or failed to prevent this crisis.

This 3-part series served to provide an industry overview and insight into the forces that drive it. As the aftermath of the Texas Winter crisis unfolds, you will be better prepared to judge the appropriateness of the response for yourself.

Have other ideas on how to prevent another Texas grid crisis? Let me know at njramsey@visorie.com, and as always, I welcome your comments and suggestions. Stay warm!