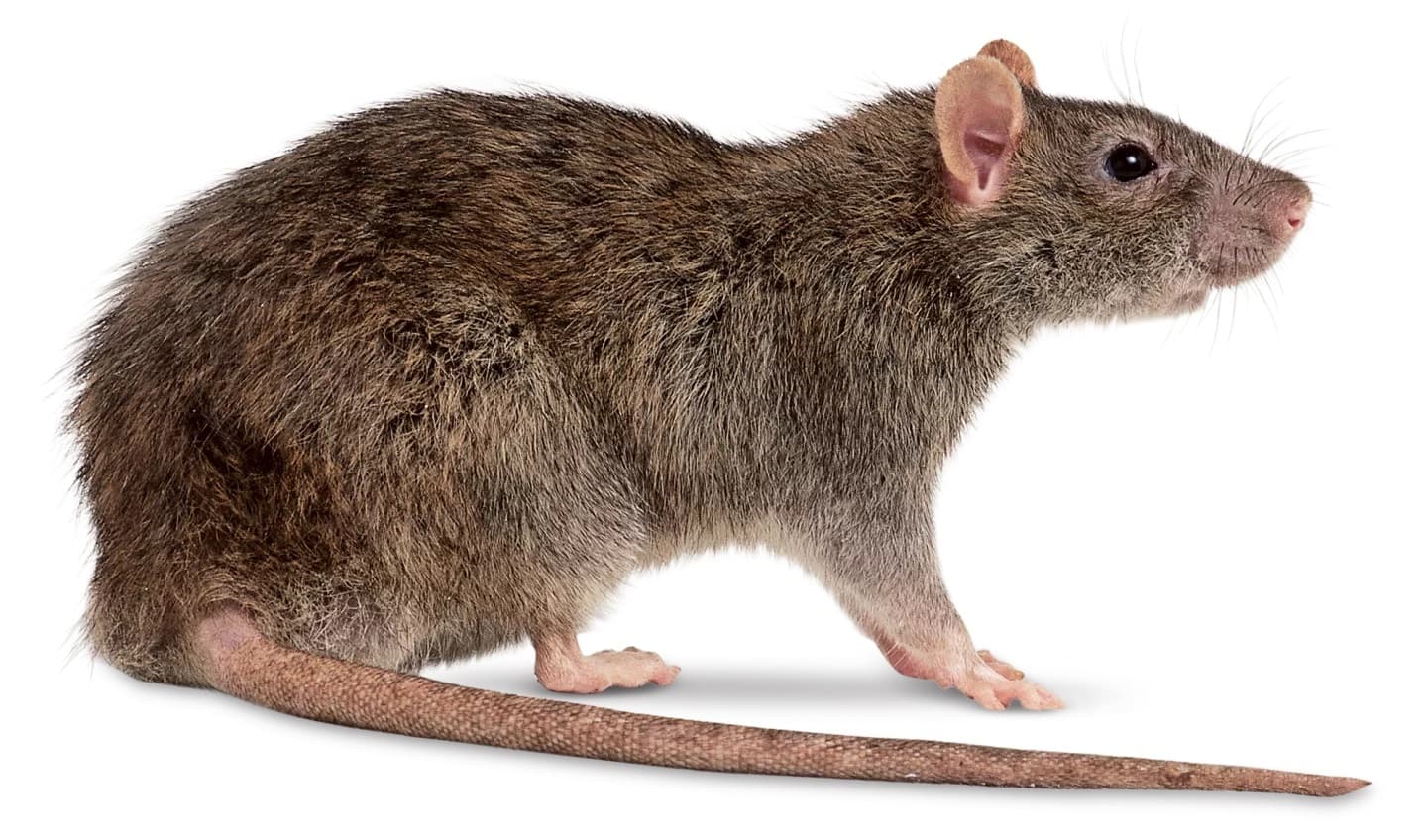 Discussing student loan forgiveness last week reminded me of an interesting lesson. In assisting clients with development of business strategy, I've had to guard against the creation of perverse incentives. An incentive is perverse if it is likely to create unintended or undesirable consequences. Some of the best (and the most comical) illustrations of perverse incentives come from governments seeking short-term benefits, albeit with the best of intentions. Let me provide a couple of examples.

My favorite: in the early 1900's the Vietnamese government, in a noble attempt to reduce the rat population in Hanoi, decided to "crowdsource" rat control by paying citizens a reward for each rat killed. To collect the bounty one had to provide a severed rat tail as evidence. Before long people noticed rats running around without tails. Entrepreneurs had quickly realized they could just cut off the tails and release the rats back into the sewer, where they would breed more rats.

In 2002 British officials in Afghanistan, in an effort to reduce opium production, offered poppy farmers $700 an acre to destroy their crop. This ignited a poppy-growing frenzy whereby farmers sought to plant as many poppy-acres as they could (and worse, before burning they harvested the sap so that they could get paid twice for their efforts.)

Avoiding unintended consequences is harder than you might think. I've seen bonus plans that made everyone mad, customer service programs that ran customers off and outsourcing arrangements that actually increased costs. But government elevates this to an art form.

Which brings us to the President's current student loan forgiveness program. What is the root cause of too much debt? Federally supported student loans actually incented universities to increase tuition and housing costs, as well as offer degree programs that had almost no commercial value. In this case universities were the rat farmers. And students: if they perceive this forgiveness as a shameless attempt to buy November votes, my guess is that like the poppy farmers, they will load up on as much future debt as they can to benefit again in 2024. Who shoulders the cost of these perverse incentives? You and me.

So as business leaders, why should we care? First, I think large government programs often contain perverse incentives, and thinking about these help you as leaders "see around the corner" in aligning your business strategy to take advantage of them and their downstream market effects.

Second, avoid building them into your solution. Consider the Latin phrase "cui bono" (who benefits.) Understand who benefits from key elements of your business strategy. Work to understand incentives held by all parties, and how they will seek to optimize. Don't assume that others' incentives are aligned to yours, Want to reward your employees for increased productivity? Make sure they know how their compensation is earned. Want to capture cost reduction from outsourcing? Add governance to manage demand for services (not just unit cost.) If enticing employees back to the office is part of your strategy, test your understanding of employee incentives against your short and long-term plan. Strategies that work now may have unintended consequences later.