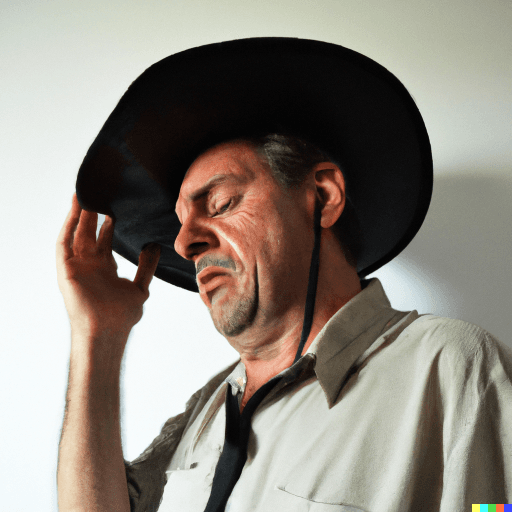 My title is in reference to a 1970s Country Western song by Johnny Paycheck. The '70s were a decade of soaring inflation, high interest rates, political upheaval and an erosion of national prestige. Difficult times have always proved inspirational to Country Western singers; recall such classics as "Flushed from the bathroom of my heart" and "You're the reason our kids are ugly."

But the '70s gave way to the '80s, which didn't start off much better (bad cars, bad fashion) but then famously recovered (invention of the personal computer, fall of the Berlin Wall and Ghostbusters.) Compared to the high-tax, Cold War-fearing '70s, the '80s defined the grand idea what was, and is, the US of A.

The 80's were a time of prosperity and tremendous population growth, and global leaders worried about overpopulation and food shortages. Those fears never materialized; in fact since 1988 the annual global population growth rate has declined from 92.9 million per year to 81.3 million in 2020, largely due to a decline in the replacement rate.

The replacement rate required to maintain a population growth is generally defined to be 2.1 births per family, and many countries have been below that rate for years, including the US (1.7), the UK (1.8) and most of the European Union. China appears to be at 1.3 births; it's growth rate fell to a 61-year low last year, due in part to their one-child policy that was implemented in (you guessed it) the '80s.

Getting back to the title of this article, what about jobs? While US population grew 62% from 1970 to 2020, total employment grew 109.5%. We may not have accurate immigration numbers, but immigrants probably accounted for a lot of our job growth (immigrants now account for about 14% of our population, triple that in 1970.)

The Wall Street Journal, as well as President Biden, have pointed out that our current unemployment rate of 3.5% is back to where it was before the COVID pandemic; but we actually have 3 million fewer workers (people not employed, and not looking for work). Add to this the number of baby boomers nearing retirement age, and it appears our workforce is in decline (rather than "collapse" as Elon Musk currently asserts.) While our current immigration policies seem almost designed to provoke outrage, it's possible we will need immigration to fill jobs, because we currently have 11.2 million job openings unfilled.

I've talked before about the Great Resignation. What are the 3 million people doing, if not looking for work? Some of them are sitting at home. According to the Wall Street Journal, almost half of US households currently support an adult child (by the way, it's not limited to the US; the UK has a similar challenge.) Young people born after the '80s have never known a time like we experienced in the '70s: economic uncertainty, political upheaval, global conflicts. An attraction for younger workers is a "purpose" component of their job; our current environment may act like shark repellent for those seeking purpose, as well as a demotivator for deciding to have 2.1 kids (which brings to mind another '70s song "She's acting single; I'm drinking doubles.")

Why should you care about this? First, many of us don't have enough candidates to fill current job openings, and we are also having to deal with quiet quitting. I can't remember a time when candidates with the right skills and experience (and attitude) had so much bargaining power. When will people return to the workforce? I'm not sure; at some point they will wear out their welcome. The potential for continued government support needs to go away; some may be waiting out the mid-term elections.

Second, more strategically, given a declining US workforce we may have to count on fewer employees, and higher degrees of process automation and offshore labor. Making this operating model work effectively requires designing organizations and processes with these in mind, rather than tacking them on later.

Lastly, I consider culture to be an important component of the workplace. The nonprofit I sit on the Board of seems to have no problem with attracting talent, perhaps due to the strong "purpose" component that many nonprofits share, and a culture that people want to be a part of.