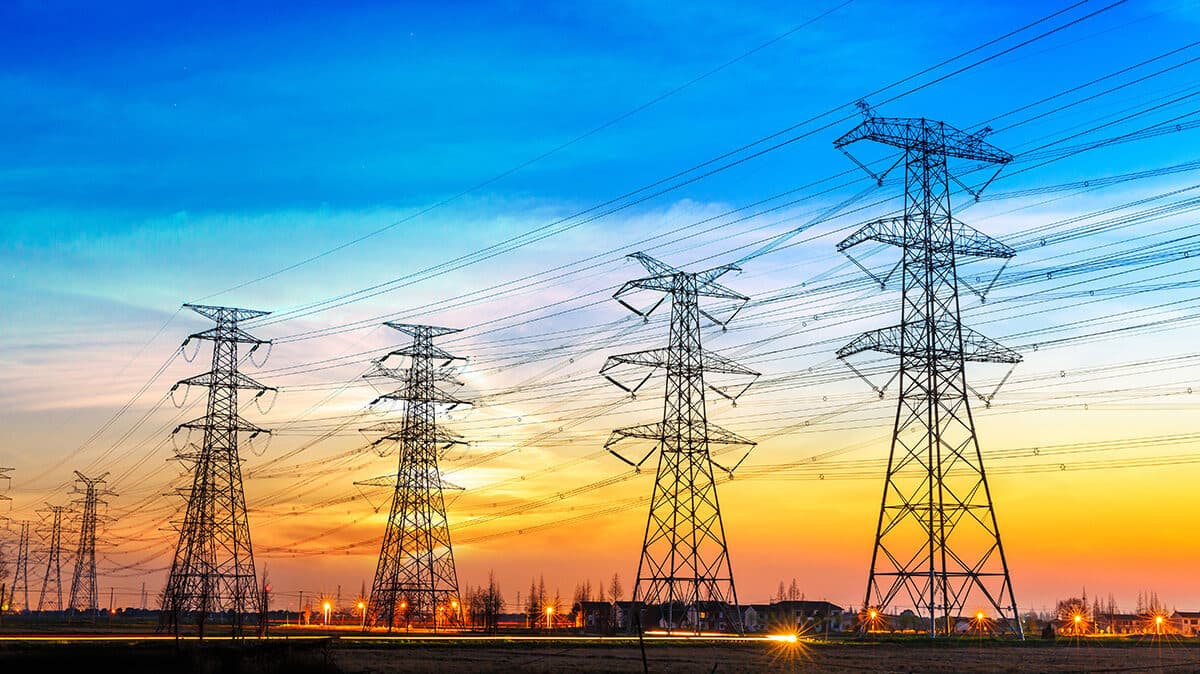 For those of you in other parts of North America, I apologize for the Texas-centric content but we've been on the edge of our seats down here.

We made it through Labor Day with our electric grid, and what a summer it was. Recent news competing for thrills alongside our grid reliability: lizards in New York, the Baltimore Ravens' mascot and the Cleveland zoo. Texas grid news: relatively boring by comparison. Articles predicting the impending failure of our grid began in May, and reached a crescendo in July.

The real news was that other than breathless predictions, not much else (bad) happened. My predictions don't always turn out but I was right about our Texas grid holding up against what turned out to be record summer demand (Texas utilities news has actually moved on to the Railroad Commission adopting new weatherization rules for natural gas providers to comply with during extreme winter weather.)

Quick question (with apologies to my many California friends): what's the difference between California and the Titanic? Answer: the Titanic went down with the lights on.

Why should you care about this? Let's look at philosophies and outcomes of two great states, and enable you to conclude on effectiveness of their strategies.

Texas' strategy is based on low cost of power, including the generation of electricity, transmission/distribution and then billing. These are the three main components of any state's electric cost charged to consumers. Texas has deregulated the provision of both generation and billing services. The one regulated component is transmission/distribution (in north Texas provided by Oncor.) Why would Texas not deregulate this? Because in order to serve every Texan equally (even those that live in Marfa) the T&D company cannot increase the cost of reliable power delivery to customers just because they live in sparsely populated areas. Texas spreads the cost of serving all of us across the entire service territory for each T&D company. How's that working? On the average Texas has the 7th lowest cost of power (Want even lower electricity cost? Move to a state with a lot of natural gas or hydro generation.)

Texas relatively low cost of power is one reason there are so many cryptocurrency miners locate here. Now, a number of those companies were not happy when they were asked to curtail usage this summer, but over time my opinion is that they will continue to be attracted to Texas by low power prices (it also turned out to be unprofitable to mine crypto for a large part of the summer) and I predict our capacity to deliver safe, reliable, low-cost power will increase over time.

California strategy appears to be driven more by adoption of "clean" power. Governor Newsome has called out Texas for use of more coal and the resulting climate impact, as well as the 2021 winter storm outages and warnings on electricity usage earlier this summer. While Texas' worst heat is behind us, California's may be ahead. In response to soaring temperatures, California's grid operation CAISO (their equivalent of ERCOT) has issued "flex alerts" asking consumers to use less power (in particular, not to charge their electric vehicles. Hopefully they will get this sorted by 2035 at which time the state will ban the sale of gas-fueled vehicles. That same ranking of power prices? California is 42nd.

So it's not perfect over here in the Lone Star state, and California will always have the PCH, Napa Valley and Chuck Norris (wait...) As long as China and India are dumping pollutants into the air, I'm not sure how much impact our policies have today (the US is ranked 24th, China 120th and India 168th). I've been in Beijing when you could see the air, and we certainly don't want that. I'm certain Governor Newsome knows what the majority of his voters want; he survived a recall election one year ago, and has another election due this November (as does Governor Abbott.)

By the way, which state leads the US in terms of renewable energy production? Texas.